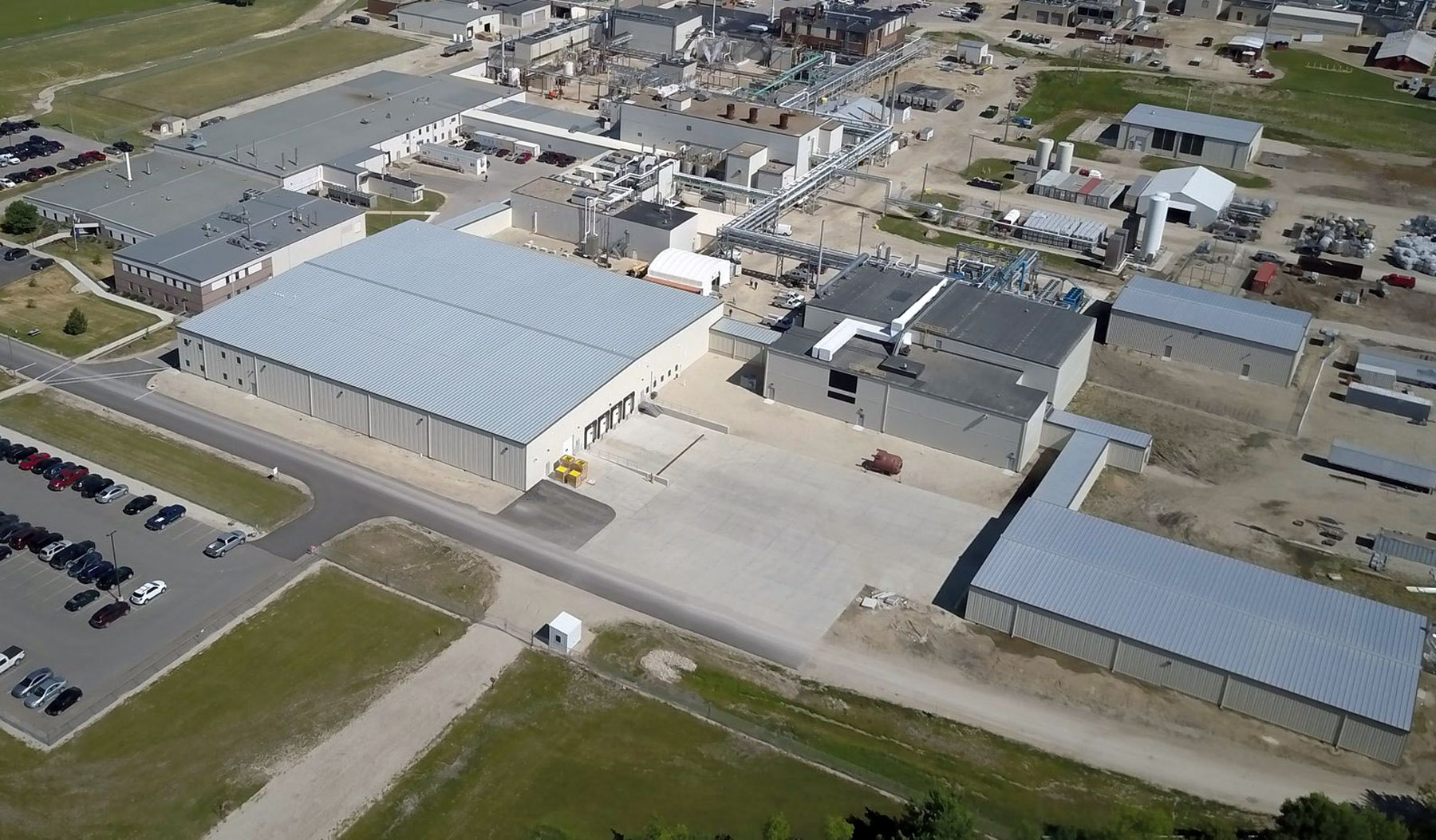 Since 1992, Dean Snyder Construction has been meeting the construction needs of Cambrex, an international chemical and pharmaceutical company. DSC has completed several large projects for Cambrex, in addition to numerous projects completed on an as-needed basis.