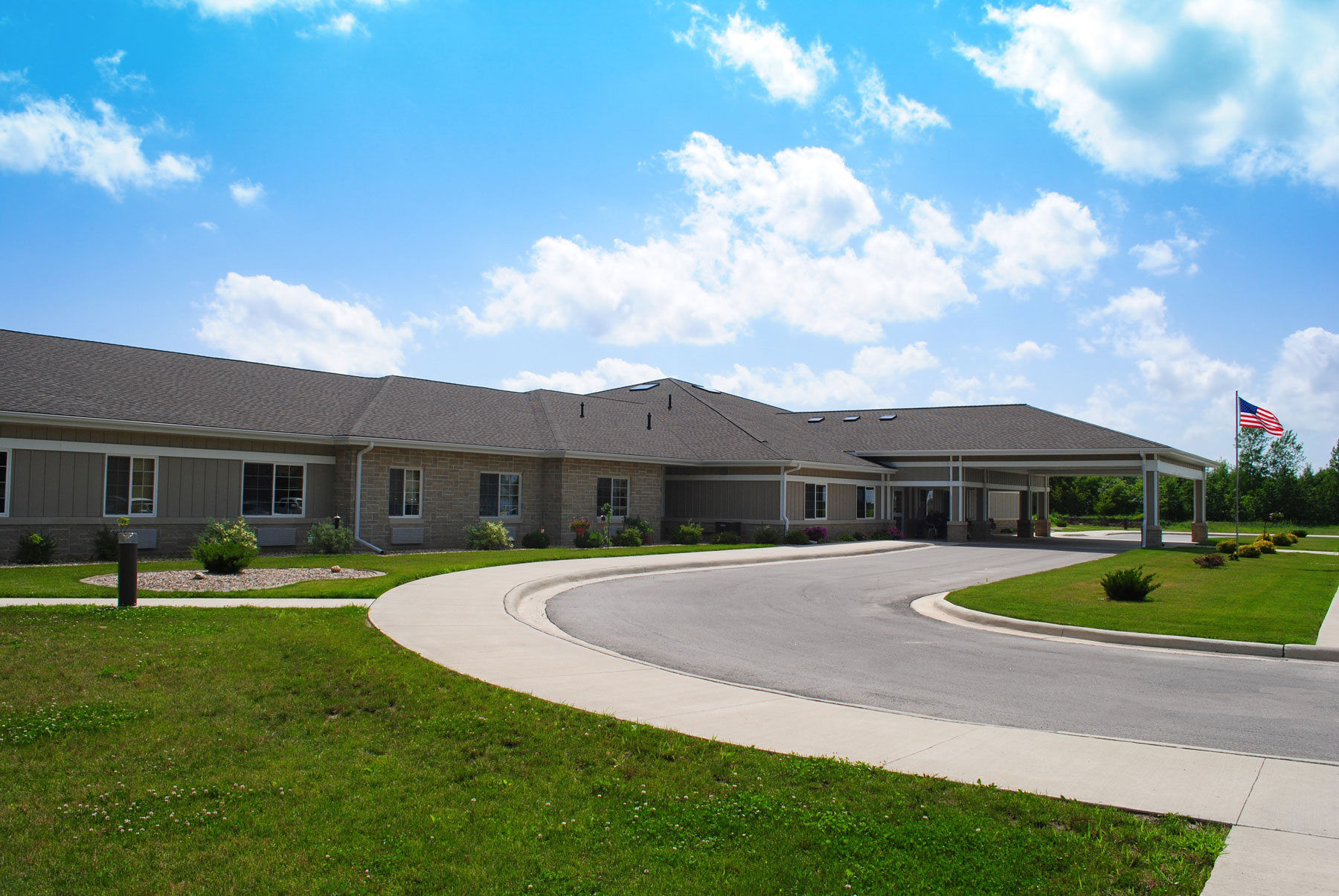 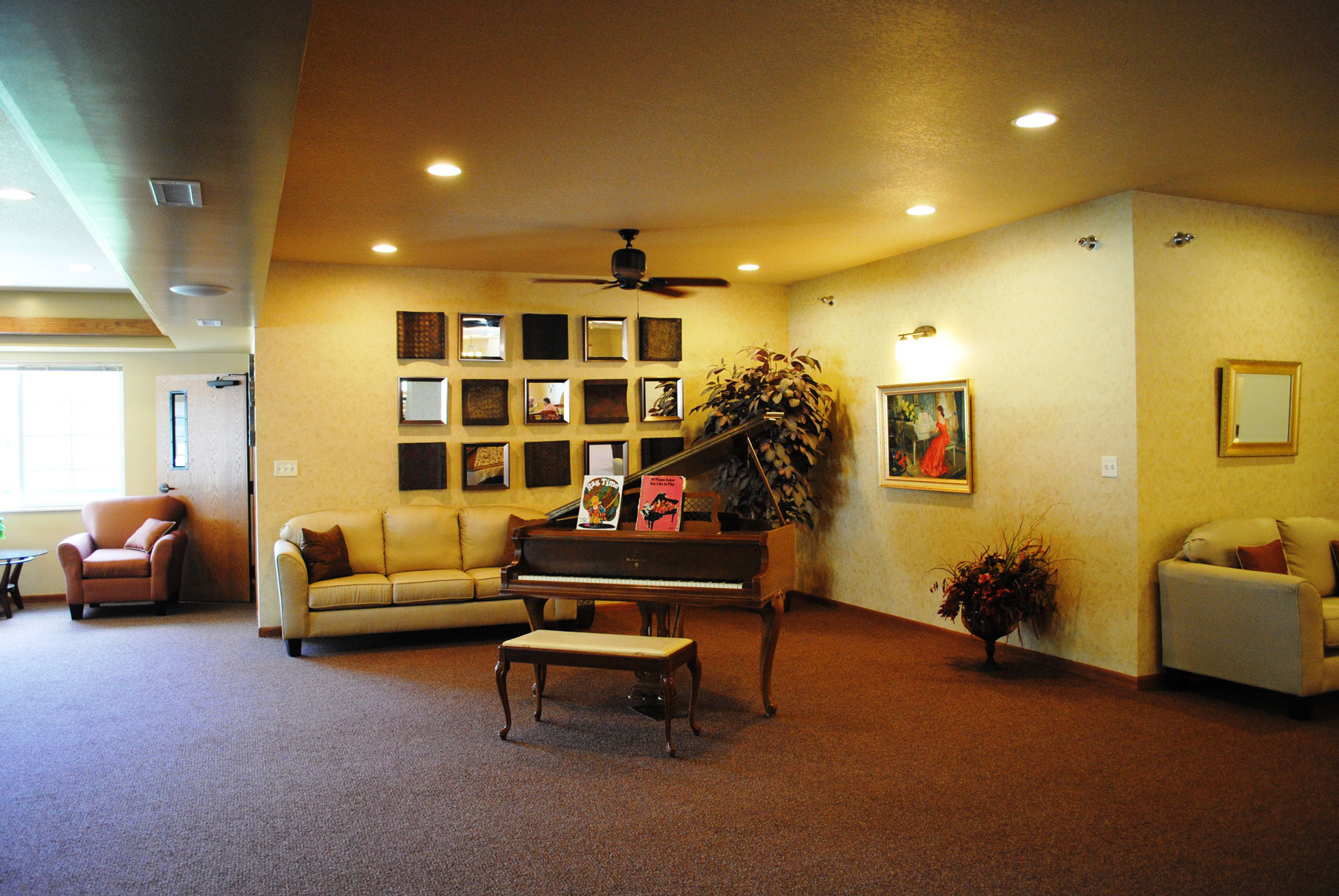 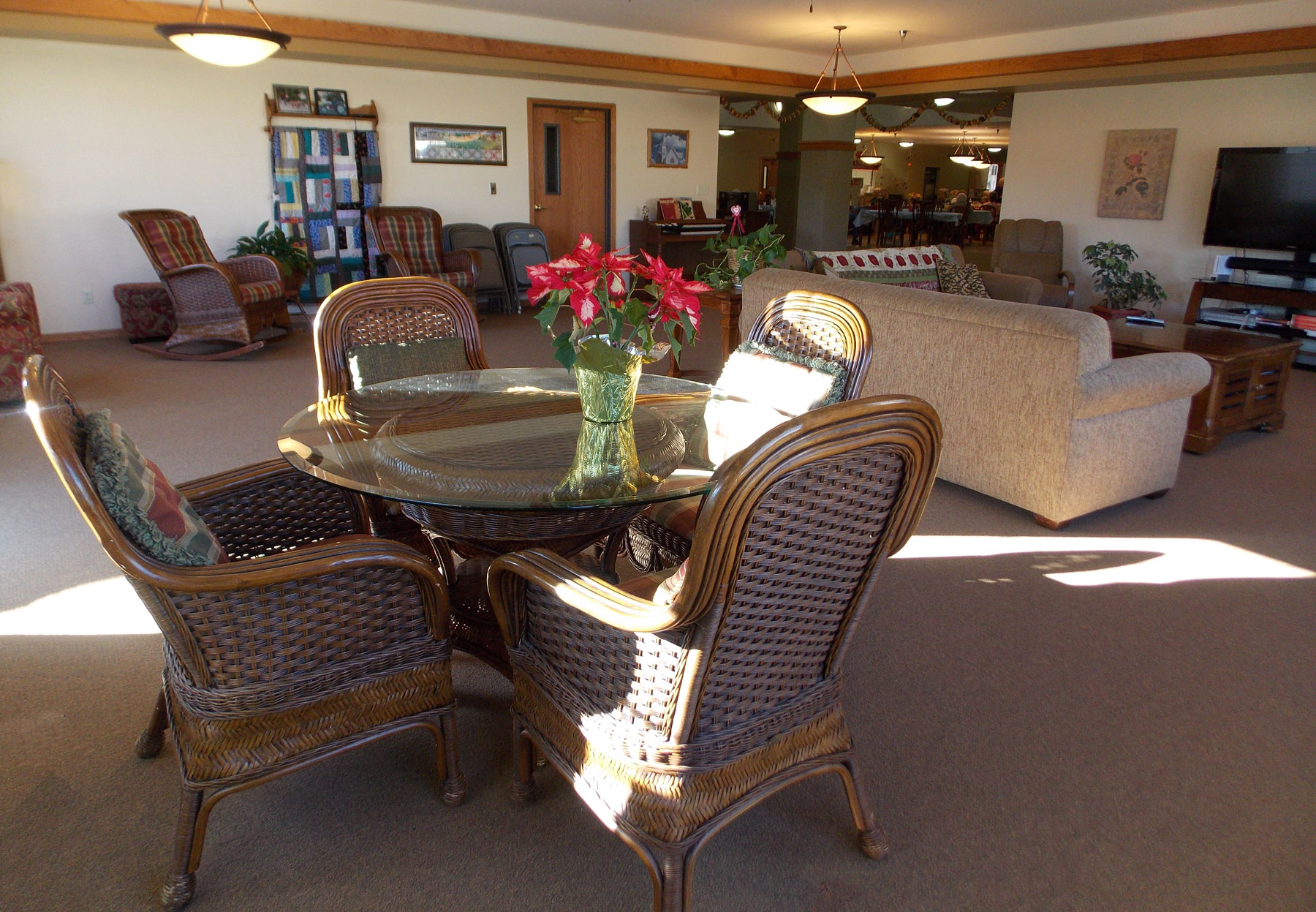 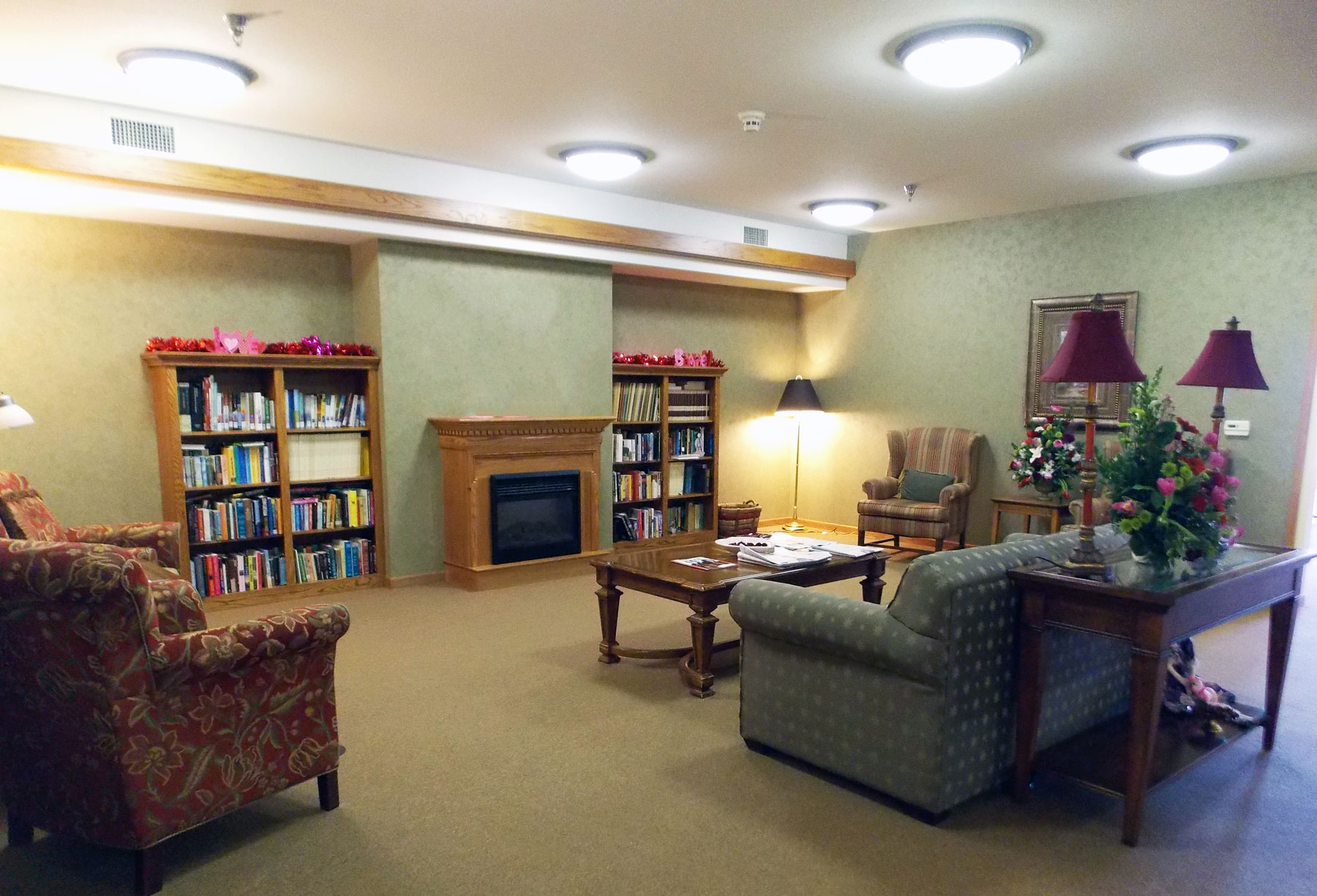 "It was a pleasure to work with Dean Snyder Construction as the design-builder on our two assisted living projects in Clear Lake, and Osage, Iowa. The facilities are very functional and yet homey for the residents. The projects were completed on time and on budget. Their team was very professional and always concerned about customer service and the quality of the finished product."

In 2002, Dean Snyder Construction designed and built Apple Valley Assisted Living in Clear Lake. This 39-unit facility proved so successful that seven years later, Apple Valley was ready to expand, and already knew the design-build partner they could trust – Dean Snyder Construction. In 2009, DSC broke ground on a 6,356 SF wood-framed expansion. In 2015, DSC returned for another ten-unit addition.

In the additions, the new units are approximately 450 SF and have a bathroom, kitchenette, living room and bedroom. Two of the new apartments are fully handicap accessible and ADA-compliant. Each apartment includes laminate casework, surface-mounted mirrors, ADA-compliant showers, drop-in sinks, and a heat pump.

When Apple Valley wanted to expand into a new community, they again turned to DSC. The layout of the 39,000 SF building in Osage is identical to that in Clear Lake, including 39 apartments arranged in three wings around a commons building. The commons area includes living, dining, recreational areas along with offices and support services.