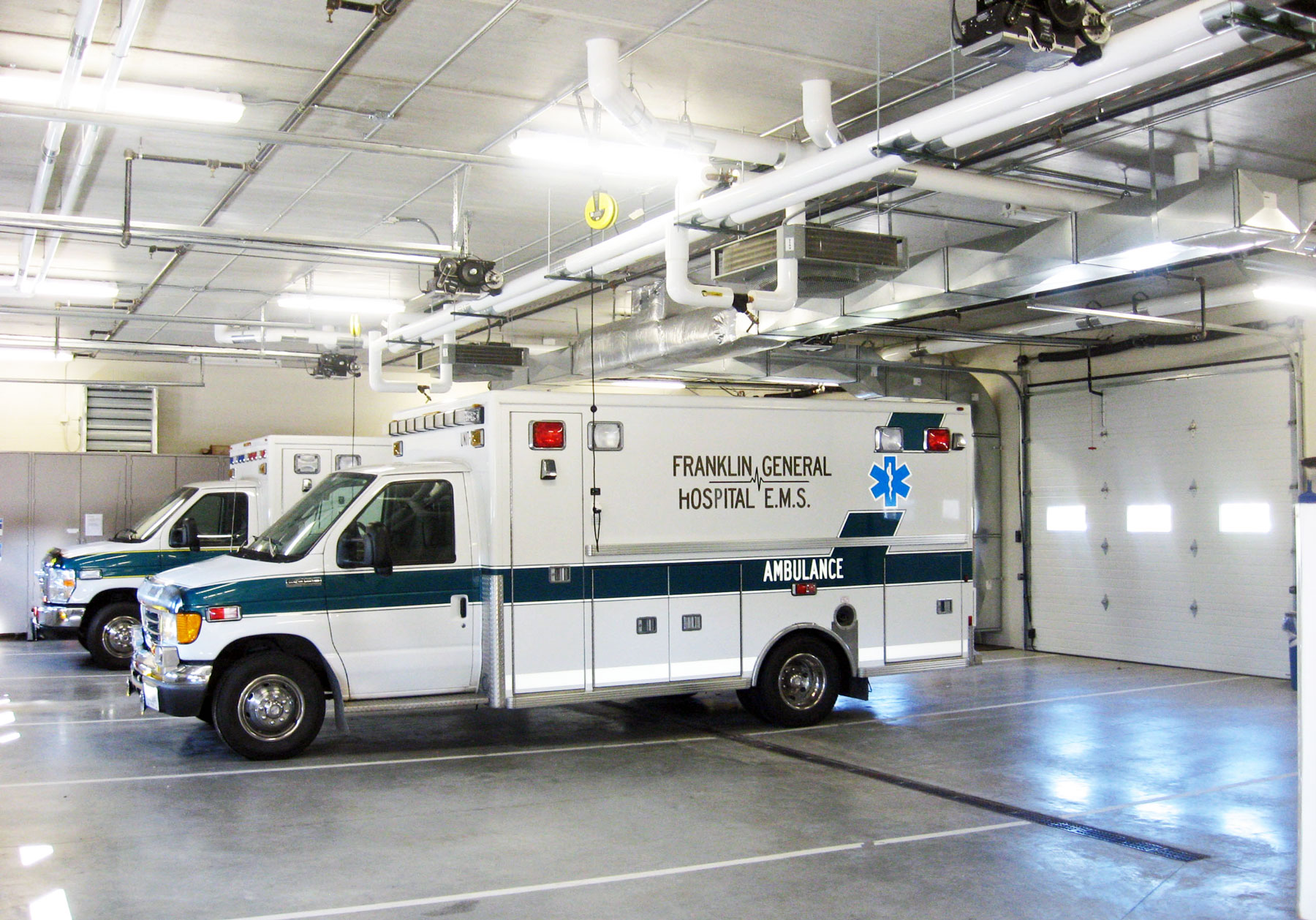 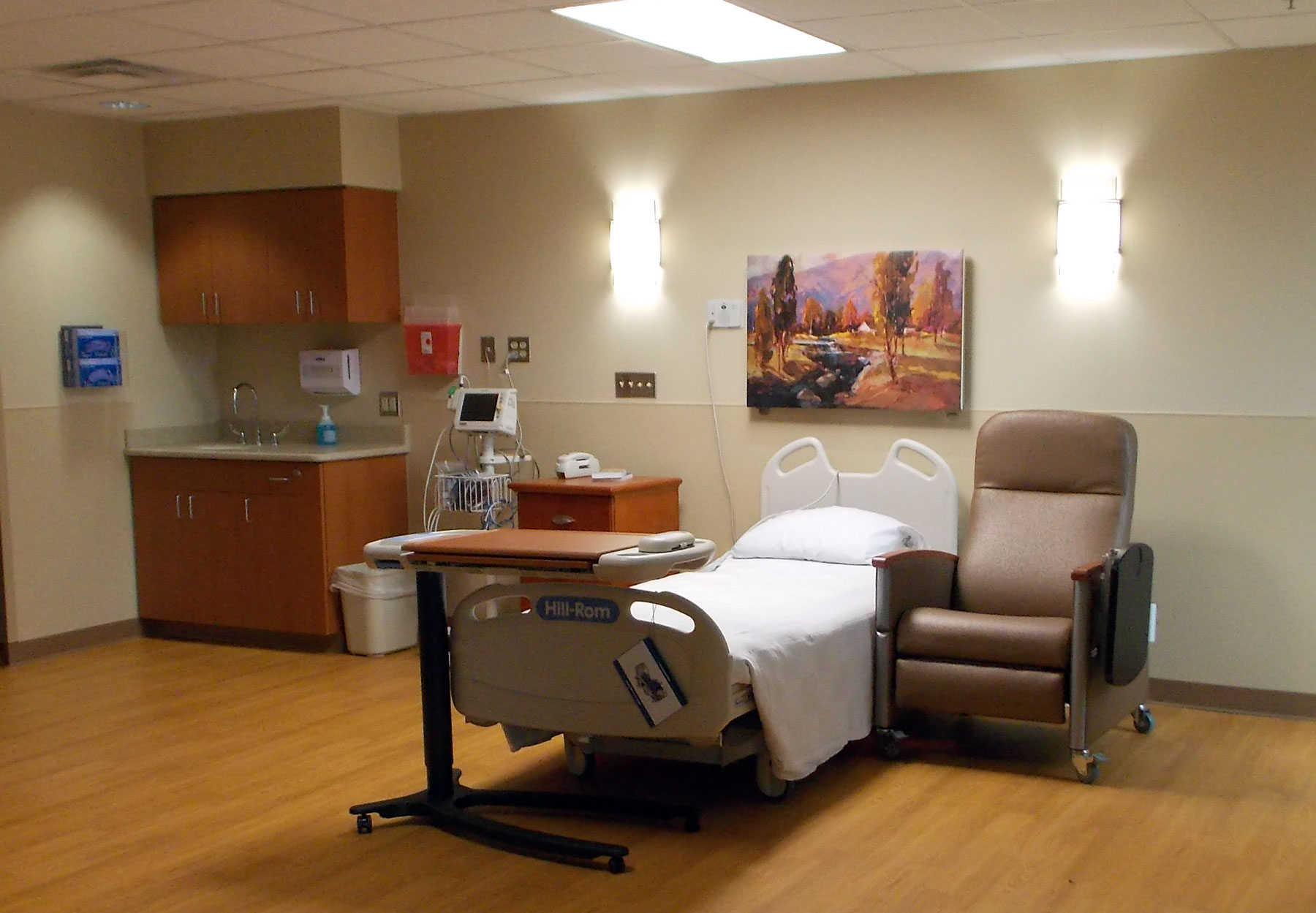 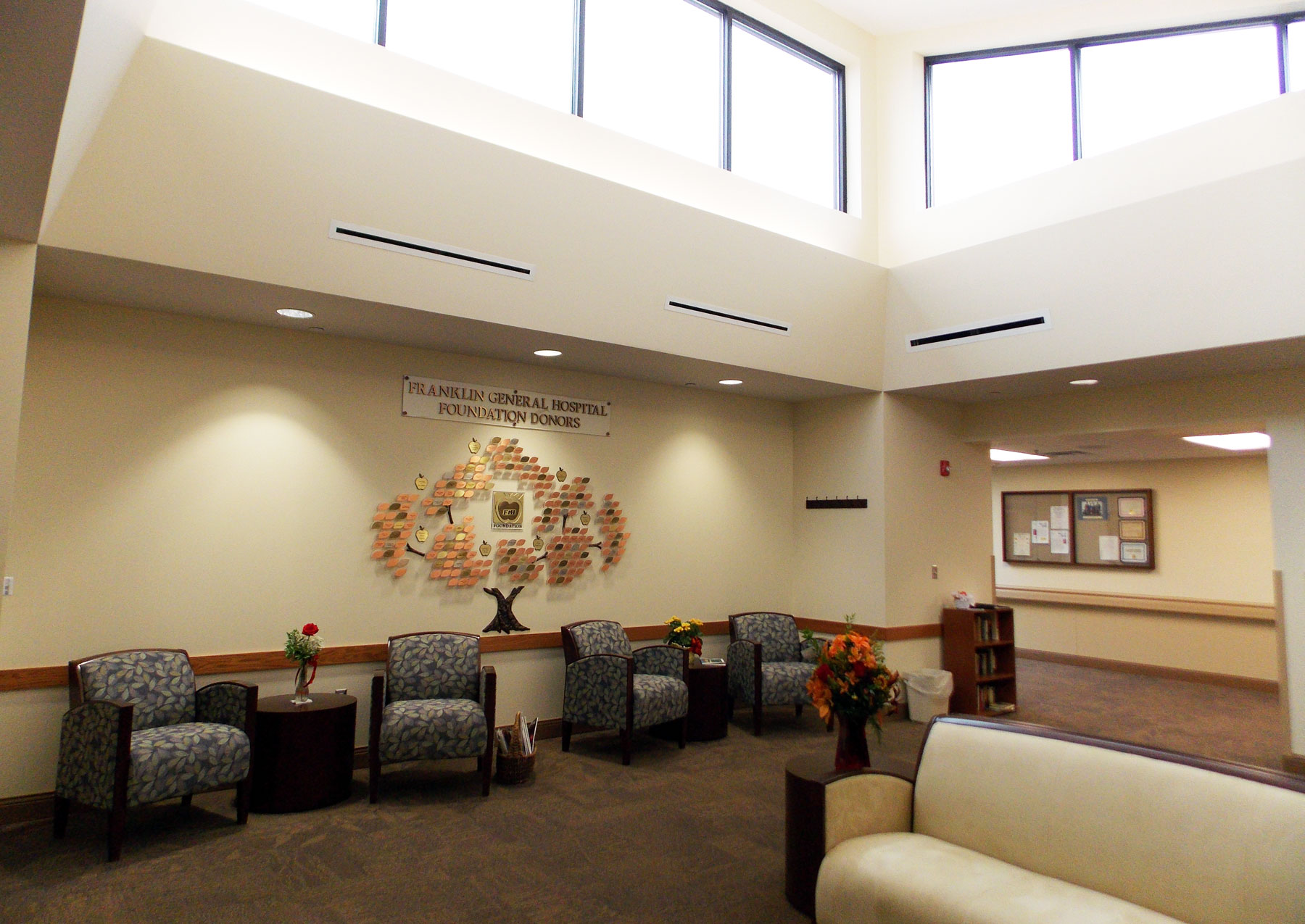 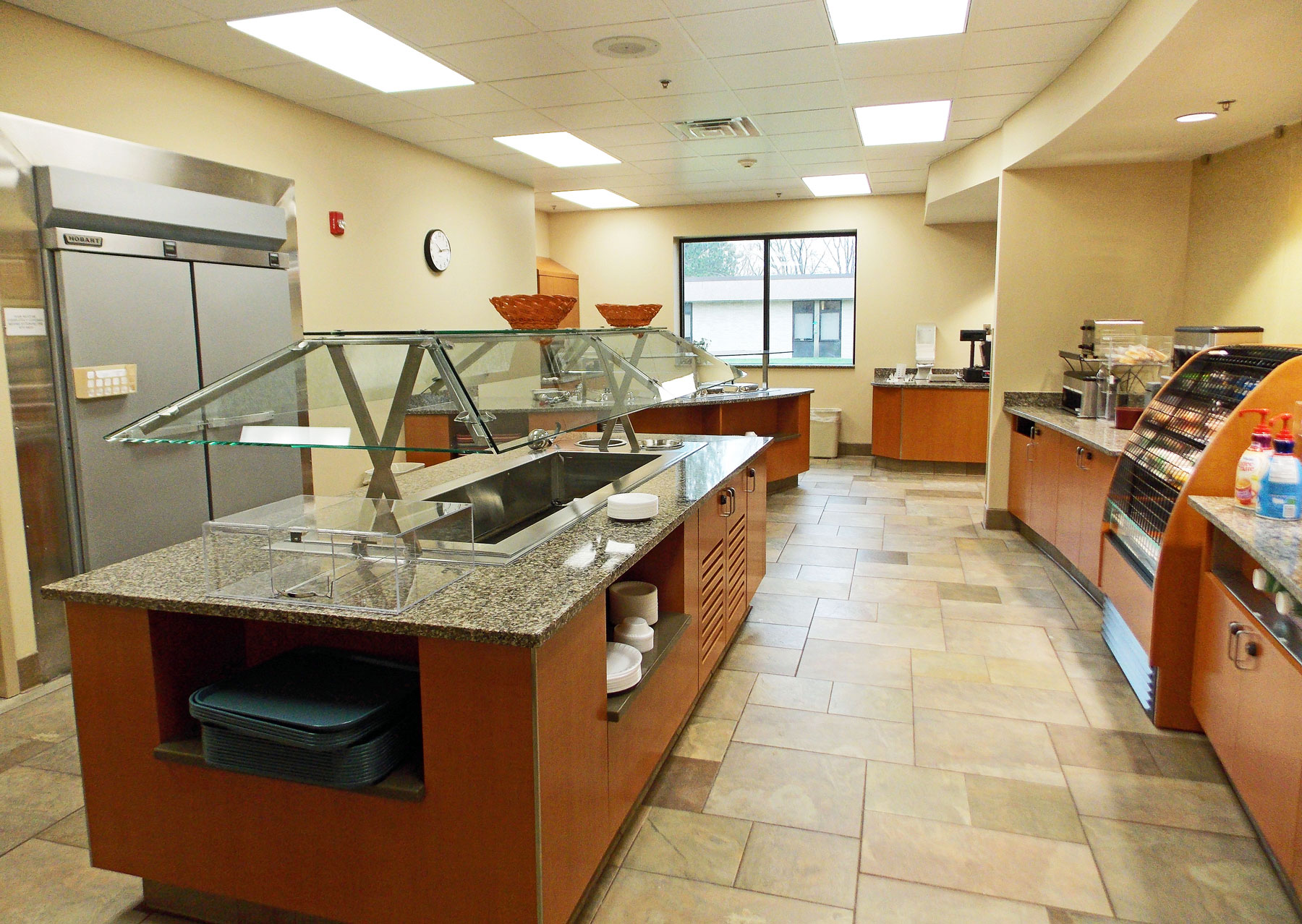 As Construction Manager, Dean Snyder Construction (DSC) was an agent for FGH, making sure all decisions were in their best interest. This relationship began more than a year before ground was even broken, when DSC started collaborating with Shive-Hattery and FGH. Our years of construction and healthcare experience allowed us to identify potential issues in the design phase, creating an accurate budget and minimizing costly fixes later. This process also allowed for maximum flexibility, ensuring that FGH is spending their dollars on the aspects that were most important to them.

Like a jigsaw puzzle, this project comprised of nearly thirty intertwined phases, making scheduling and communication imperative. Every department was always functional, and the facility was always presentable and safe. The timely completion of each phase was important for the completion of other phases. The master schedule was developed before project documents were even sent out for bid, and the on-site superintendent created weekly schedules to keep the nearly twenty-five contractors on-track.

DSC served as an in-house consultant and was heavily involved up-front to ensure the correct schedule, design, policies and procedures were in place for a safe project. In conjunction with FGH, DSC presented Infection Control Risk Assessment (ICRA) classes. Before anyone was allowed to work on the site, they were trained in ICRA and then issued an ID badge.