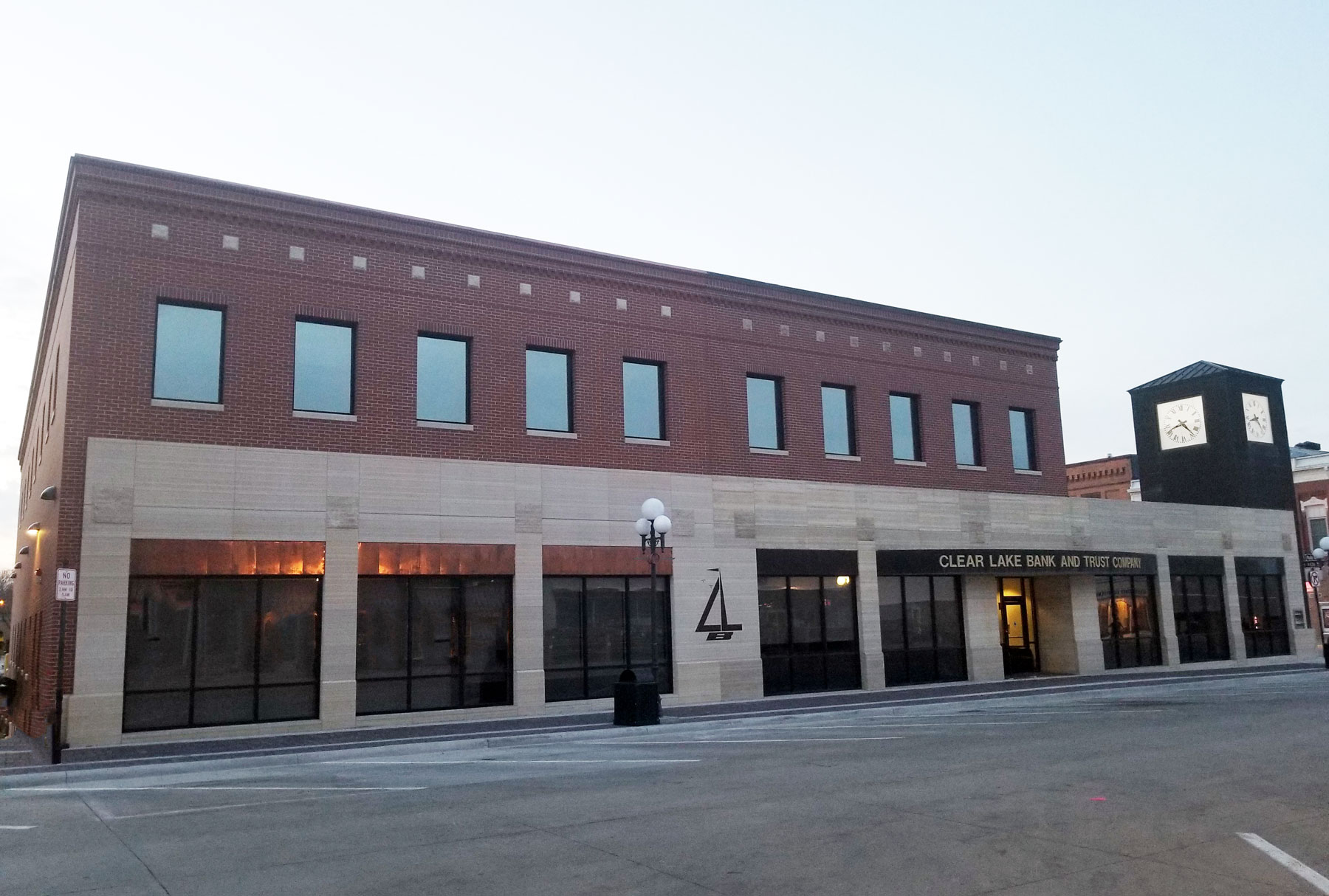 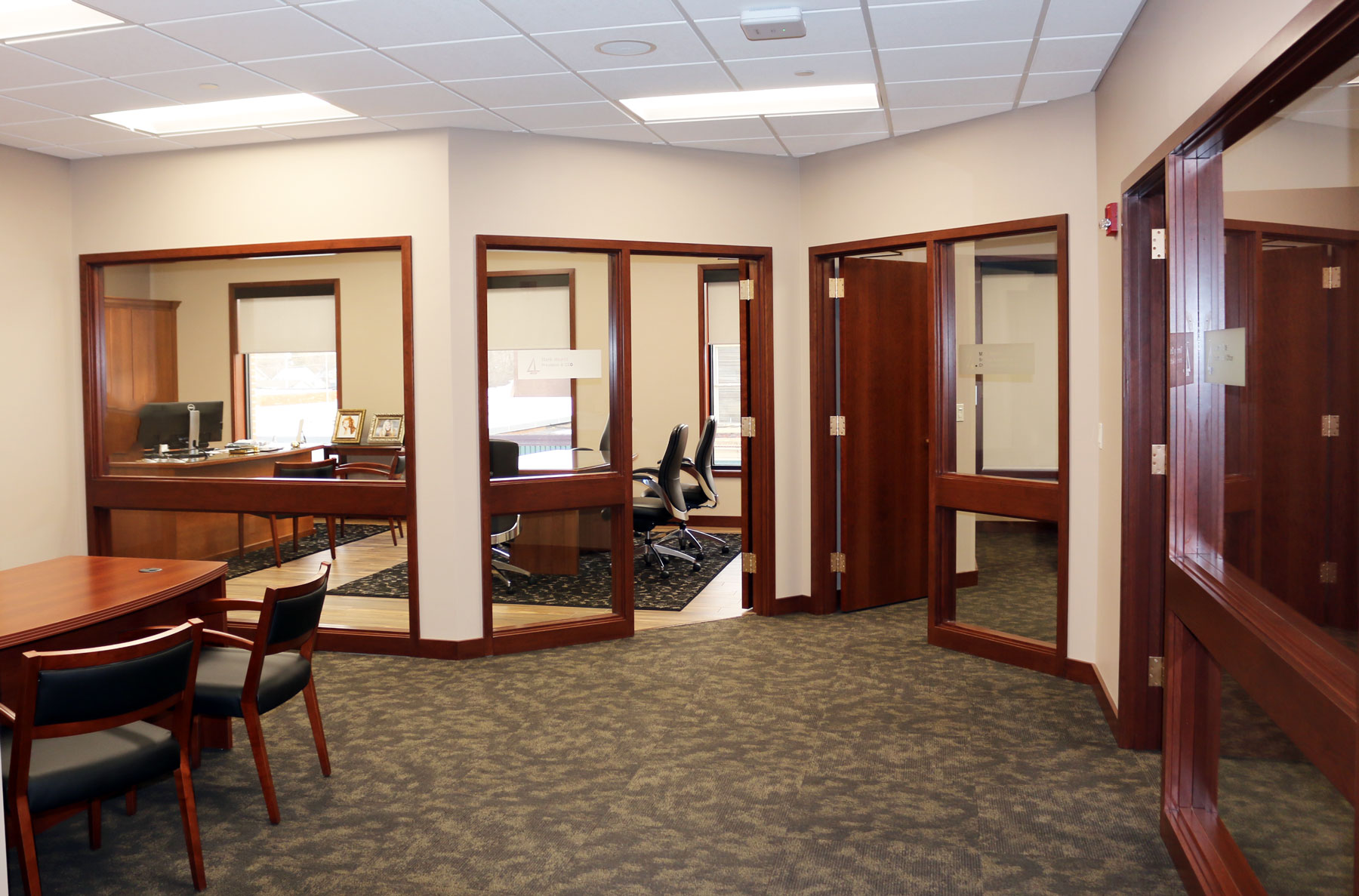 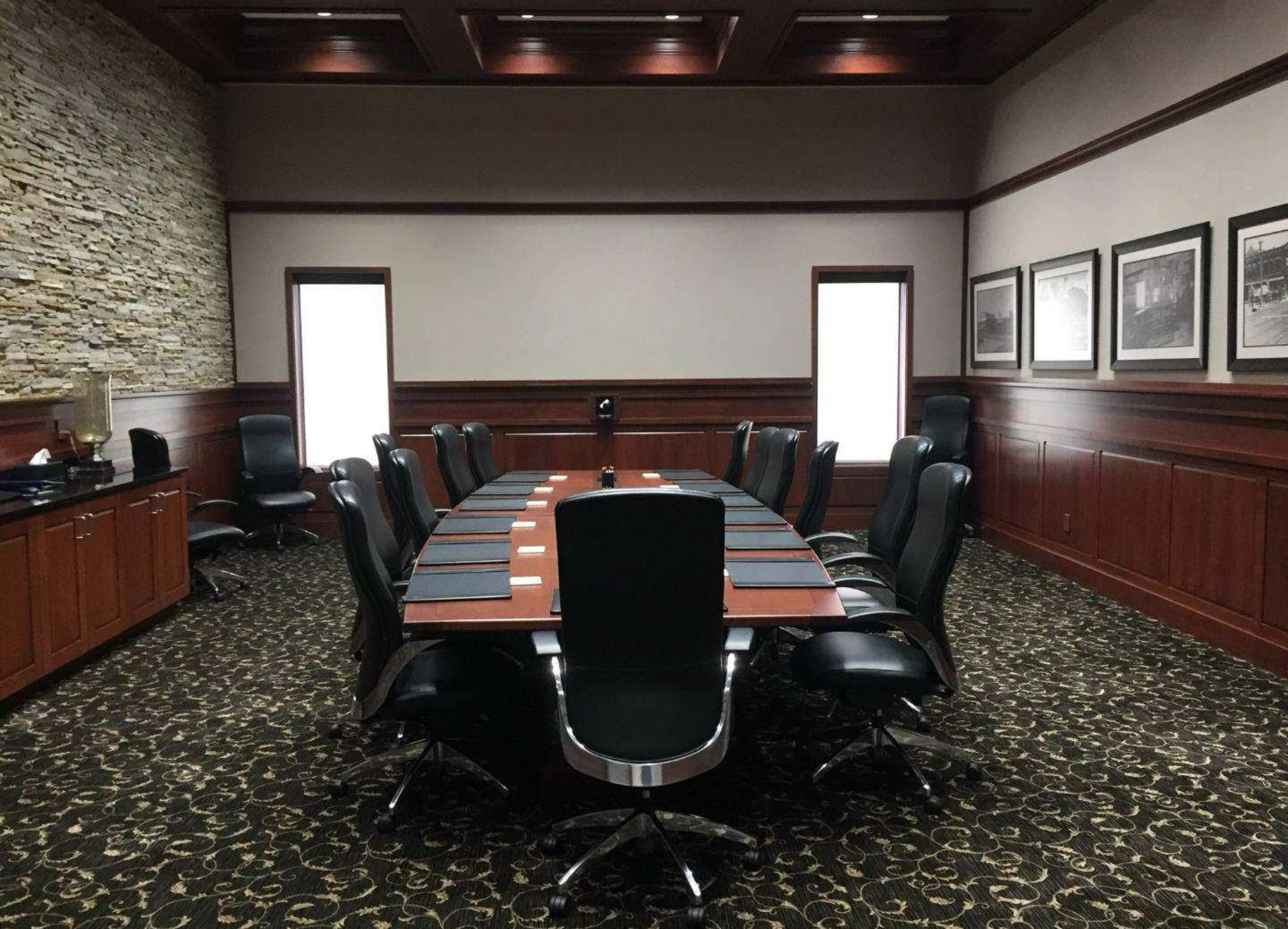 Dean Snyder Construction has been a valuable business partner to Clear Lake Bank & Trust Company. In completing two major construction projects for the bank, DSC provided realistic initial bids, responded in a timely manner and completed the projects to a quality level surpassing our expectations. They go way beyond being a traditional contractor and instead feel like a real friend.

Dean Snyder Construction’s partnership with Clear Lake Bank & Trust has resulted in remodeling, expanding, or building new at all of their locations. Projects include additions and remodels to their flagship location in Clear Lake, a new office location in Mason City, a branch renovation in Garner, a remodeled branch location in downtown Mason City, and miscellaneous repair and upgrade jobs at all locations.

Dean Snyder Construction’s most recent project included a major overhaul of the company’s flagship location in downtown Clear Lake. The project included the delicate demolition of an existing building, which were connected to the bank. DSC crews removed windows and misc. items from the adjacent building to make way for the new 11,000 SF, 2-story addition. Demolition of the entire building occurred within one week.