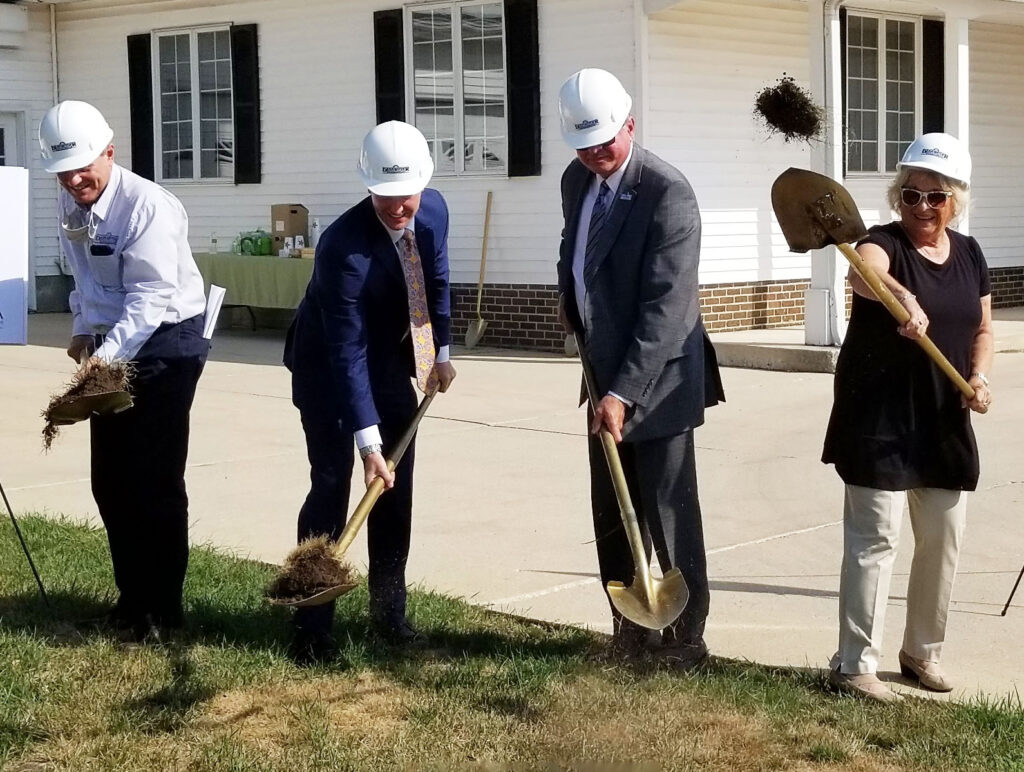 The renovation will include a space for the families to host a luncheon or reception following the services that could include food or beverages. An expanded chapel, office, lobby space, and garage are also included in the new design. The new chapel will seat up to 200 people and can be split into two separate chapels, if needed.

Their last remodel was forty years ago with DSC also working on that project.

The project is design-build with ATURA.